INBOUND MARKETING: connecting with your prospects

Believe it or not, even though are 7,737 billion active accounts in the world’s ten most popular social networks, phone calls are still is the best sales channel.

Facebook, Whatsapp, WeChat, Instagram, and Twitter -amongst others- gather the equivalent of 5.7 times the population of China (1,370 billion people), and 36% of sales representatives worldwide say that making a phone call is the most effective way to connect with prospects, according to the Hubspot’s State of Inbound Report 2016, recently published.

This comprehensive annual study about the Inbound Marketing industry - especially about Inbounders and salespeople- shows that these phone calls have nothing to do with those old cold-as-ice calls that do nothing other than interrupt people that never asked for your product or service.

Instead, these statistics show that consumers still like personal contact, and they use the digital and mobile world as a complement to their buying experience.

That’s excellent news for Inbounders because Inbound Marketing is about “transforming how we do businesses to be more helpful, more human, more empathetic,” Hubspot’s founder Brian Halligan states. “It focuses -he adds- on the whole process of turning a stranger into a delighted customer. Inbound is about matching the way you market and sell with the way people actually want to shop and buy”.

With this in mind, we can see that the combination of different communication channels is a mix that varies from one continent to another. It changes according to the role that people have inside a company or nature of every social network.

Clearly, it is a constantly evolving mix, so it’s an issue that marketers should be permanently monitoring. But for now, let’s see what’s going on nowadays.

Effective Channels To Communicate With Prospects

According to the State of Inbound, senior people prefer channels involving physical contacts, such as face-to-face conversations or phone calls. On the contrary, junior-level professionals are more likely to use digital channels as a clear example of the close relationship between millennials and technology. 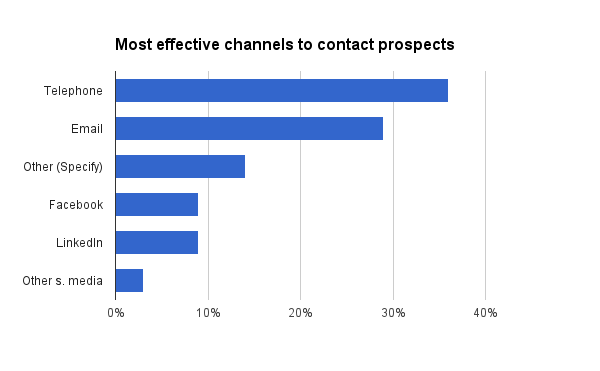 When we go inside the sales department, professionals of this area agree that the most effective channels to connect with a prospect are phone calls and emails, far higher than social media.

“Emerging social networks -the study adds- like Instagram, Snapchat, and Vine are still mostly seen as personal channels. That’s likely because very few businesses have figured out how to brand and represent themselves on these networks successfully.” 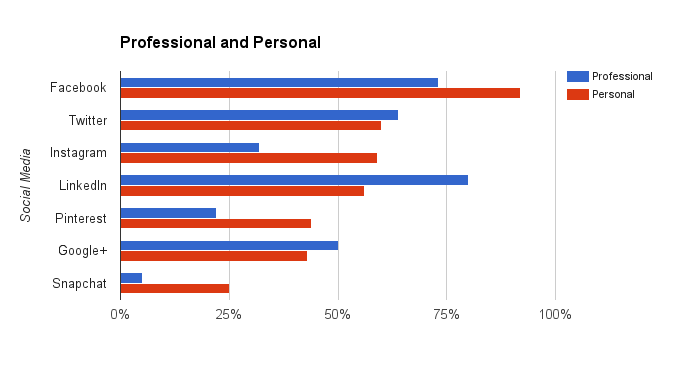 Rodrigo is a journalist with over 10 year of experience in writing.

Content marketing is an exciting strategy for those who need to inform, provide orientation and raise awareness to their prospective ...

Customer relationship management for nonprofits is not easy. Their lead nurturing strategy, rather than a funnel, is a continuous ...

If you think your content strategy has what it takes to capture more leads, then think again. You’re probably applying the wrong ...

What can one say that hasn’t been already saying in the good ol’ paid ads vs. organic traffic debate?